Cities and regions are responsible for about two-thirds of public investment in the EU and are therefore at the forefront of responses to global challenges by developing local solutions. Global developments, such as the digital transformation that has led to the 4th industrial revolution, growing urbanisation, climate change and the resulting natural disasters that are growing in intensity and frequency are all impacting our cities and regions and requiring local responses.

This summit will look at some of the global developments and look at the current and possible future local responses. It focuses on the future of our cities, regions and municipalities, in particular the role of regional development policies in bridging the urban-rural divide, the exchange of best practices and the evaluation of EU instruments for sustainable management in cities, regions and municipalities. It will aim to provide a thorough analysis of the technological and wider societal challenges in order to deliver greater innovation, competitiveness and democratic accountability. The Localism Summit will bring together local and regional leaders from Europe and the Netherlands, as well as leading thinkers, to shape the agenda of the future of Europe in the sense of greater localism, devolving more powers to regions and local authorities.

Why the Netherlands? The Netherlands is one of the six founding members of the European Union. It is also one of the countries that has been in the frontline of discussions on the Urban Agenda and has been leading the world in new innovation and policies that strive to increase sustainability. Moreover, subsidiarity and autonomy are key principles in Dutch territorial organisation.  The key idea behind this autonomy principle is that it brings decision-making as close as possible to the citizens.

Why June 2019? The elections to the European Parliament are taking place between 23 and 26 May 2019. Our localism conference will take place in the period after the elections and before MEPs officially take up office. It is an opportunity to shape the agenda of the institutions.

What is Localism? Localism is about civic empowerment. It means taking decisions at the most practicable level, by individuals where possible and by local and national authorities in preference to supranational bodies. It also means formulating policies that impact local communities by taking into account their views and interests and devolving powers to local and regional authorities in compliance with the principle of subsidiarity.

This is the second Localism Summit organised by the centre-right localist and euro-realist European Conservative and Reformists Group in the European Committee of the Regions. Achieving greater localism in the EU decision-making process is one of the founding principles of the Group. Set up in 2013 in the EU's political assembly of local and regional authorities, the ECR Group is part of the fastest-growing political movement in Europe.

Interpretation will be provided in the following languages: Czech, English, Italian and Polish. 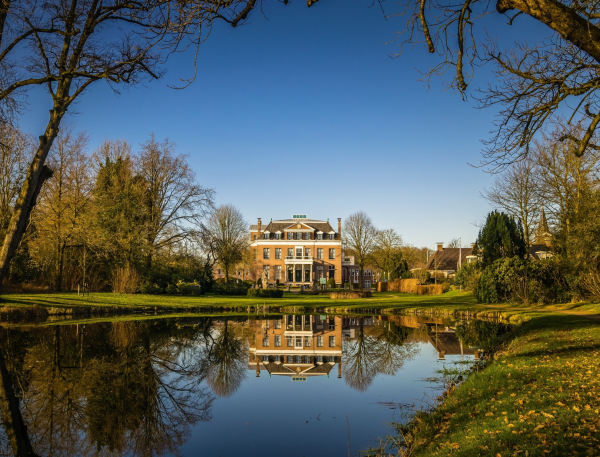 King's Commissioner in Fryslân, the Netherlands

President of the Regional Council of Veneto, Italy and ECR CoR Member

Alderman in Opsterland, the Netherlands and ECR CoR Group President

Coordinator of the Sustainable Villages Network, the Netherlands

Dijkgraaf and Vice-President of the Dutch regional water authorities

Member of Wychavon Council in the UK and ECR CoR Member

Member of the ECR Group in the European Parliament

Mayor of the municipality of Opsterland and President of the P10, the association of the largest rural municipalities in