The European Semester provides a framework for the coordination of the EU's economic and fiscal policies of its Member States. It is a tool used by the Member States to discuss their economic reforms and budget plans and for the European Commission to monitor progress. Currently, the implementation of half of the European Semester's country-specific recommendations prepared by the European Commission and the Council require local and regional authority action. However, local and regional authorities are not formally involved in setting the recommendations.

Open to the various institutions and political groups, as well as to the media, NGOs and think tanks, this conference aims to present how to ensure that local and regional authorities have a more formal, structured and permanent presence in the European Semester. Representatives of local government, the European Commission and think tanks will deliberate ways of making the current policymaking process more bottom-up, and therefore more effective and more democratic.

Interpretation will be provided in the following languages: English, Italian and Polish.​ 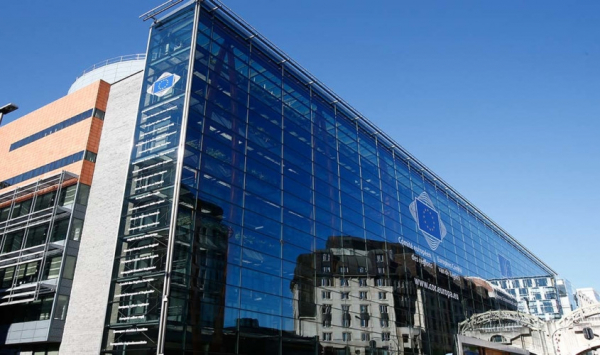 President of the ECR Group in the CoR