The Localism Summit will focus on the future of Europe and identify the kind of reforms needed to deliver greater innovation, competitiveness and democratic accountability. Cities and regions are facing bigger challenges than ever before and are developing innovative s​​olutions to address these. Things like the digital transformation created by the 4th industrial revolution, growing urbanisation, climate change, disasters and the influx of migrants and refugees are all felt locally and resonate globally. Cities are regions are not only responsible for the about two thirds of public investment in the EU aimed to help our localities with smart, sustainable and inclusive growth and job creation but they are also at the forefront of responding and developing solutions to these global developments. This Localism Summit will bring together leading thinkers, movers and shakers from government and business to shape the agenda of the future and advocate a more localism based reform of the European Union.

Why Italy? Italy is a founding member of the European Union and has seen its citizens increasing opt for a change to the status-quo. In the October 2017 referendum in the two Northern Italian regions of Lombardy and Veneto, citizens of these regions voted with a majority of more than 90% for greater autonomy from the national government. The national elections of March this year also saw citizens opt for parties presenting a new and alternative vision for a reformed EU.

Why September 2018? The European Commission is presenting the report on how to enhance subsidiarity, proportionality and better regulation in the daily operations of the EU in the run-up to the State of the Union speech where the Commission President Jean-Claude Juncker will be setting the agenda for 2019. This conference will also be taking place ahead of the campaigning period for the 2019 European elections when citizens will go to the ballot box to elect their members of the European Parliament and ahead of the decisions on the leadership of the European Commission and European Council.

What is Localism? Localism is about civic empowerment. It means taking decisions at the most practicable level, by the individual where possible and by local or national authorities in preference to supranational bodies. It also means formulating policies that impact local communities by taking into account their views and interests. This is the first Localism Summit and will replace the annual localism conference organised by the centre-right localist and euro-realist European Conservative and Reformists Group in the European Committee of the Regions. Achieving greater localism in the EU decision-making process is among the founding principle of the Group. Set up in 2013 in the EU's political assembly of local and regional authorities, the ECR Group is part of the fastest-growing political movement in Europe. 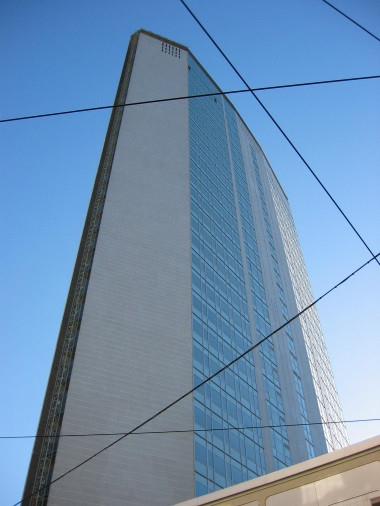 Deputy Director, Alliance of Conservatives and Reformists in Europe

Vice President of the Kujawsko-Pomorskie Regional Parliament in Poland

Member of Parliament and Mayor of Morazzone, Italy

Minister of Autonomy and Culture of Lombardy Region

President of the Veneto Regional Council

Minister of Security of Lombardy Region

President of Green Tea Coalition and Conservatives for Energy Freedom

Member of Scottish Parliament for the West Scotland region

Chief Executive, Alliance of Conservatives and Reformists in Europe

Mayor of Opsterland; President of the P10, the association of largest urban municipalities in the Netherlands

Councillor of the City of Hradec Králové, Czech Republic