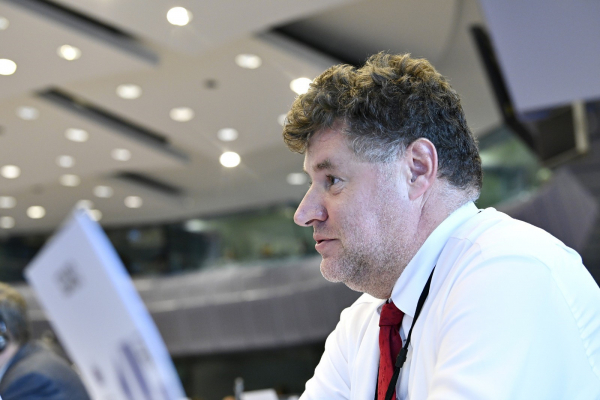 In a CoR plenary debate with EU Commissioner for Cohesion and Reforms, Elisa Ferreira, Mr Peter Švaral who has served as Mayor of Rohožník in the Bratislava region for 16 years, praised the success of the EU's Cohesion Policy. For the Slovak Mayor "it is the one EU policies that unites all representatives of local government in their support for it".

However, on closer inspection, the situation in Bratislava region is more complex than its corresponding GDP statistics represent. Although a relatively rich region, many parts remain underfunded. The Mayor of Rohožník highlighted to the Commissioner that in his region and town "we still need support from the European Union to co-finance environmental and transport projects to catch up".

Owing to Bratislava being a border region with Austria and Hungary, the Mayor stated that cross-border cooperation projects are "greatly appreciated by our local population". In this context, he appealed to the Commissioner to continue supporting such projects.

The previous day, MEPs of the regional development committee of the European Parliament and CoR representatives discussed the state of play of Cohesion Policy programming and implementation with Commissioner Elisa Ferreira.

Representing our group was COTER Coordinator Pavel Branda who requested to make sure that "while cohesion funds address unforeseen crises such as the COVID-19 pandemic and the war in Ukraine, they must maintain their focus on long-terms needs of social, economic and territorial development of EU regions".